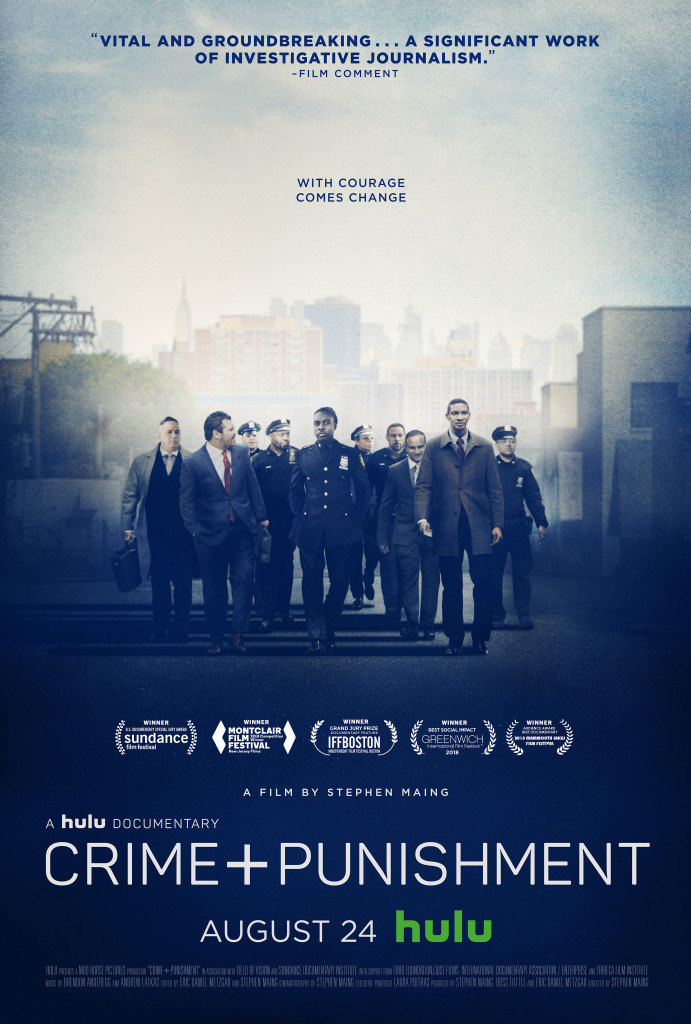 Crime + Punishment Documentary | 19 January 2018 A documentary that follows the struggle for exoneration of four Latina lesbians who were wrongfully convicted of gang rape against two young girls. A group of brave NYPD officers risk it all to expose the truth about illegal quota practices in police departments. Director: Stephen T. Maing […] 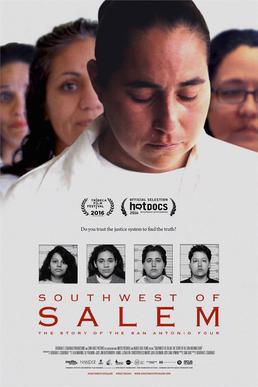 Southwest of Salem: The Story of the San Antonio Four

Road To Juarez – William Forsythe (The Bronx Bull) plays a cunning ex-con with ties to the Mexican underworld who ensnares best friends, Walter Perez (The Avengers) and Charley Koontz (Rubber) in a daring heist to uncover a lost shipment of illegal animal products in Mexico. The trio embarks on a doomed expedition south of […]

Consent from Cinedigm on Vimeo.

Duration:1 hour 26 minutes Subtitles:English Availability:Worldwide A wealthy Manhattan family’s inability to cope with the suicide of their eldest daughter sends them into a downward spiral of drugs, alcohol and sexual taboos that threatens to destroy them. Exploring the dynamics a family with uncompromising honesty and courage, “Consent” should be seen because it speaks to […] 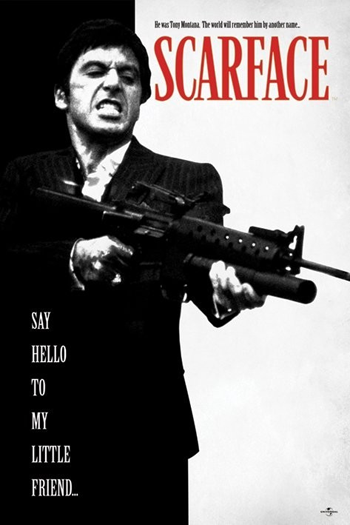