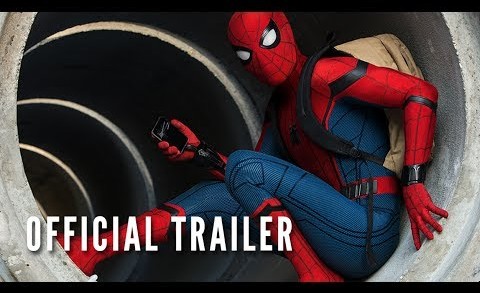 Thrilled by his experience with the Avengers, young Peter Parker returns home to live with his Aunt May. Under the watchful eye of mentor Tony Stark, Parker starts to embrace his newfound identity as Spider-Man. He also tries to return to his normal daily routine — distracted by thoughts of proving himself to be more […] 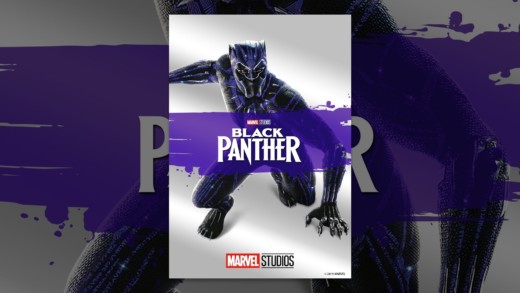 After the death of his father, T’Challa returns home to the African nation of Wakanda to take his rightful place as king. When a powerful enemy suddenly reappears, T’Challa’s mettle as king — and as Black Panther — gets tested when he’s drawn into a conflict that puts the fate of Wakanda and the entire […] 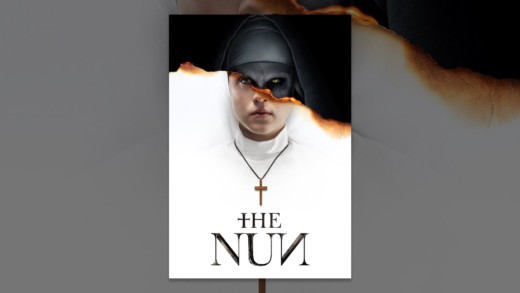 When a young nun at a cloistered abbey in Romania takes her own life, a priest with a haunted past and a novitiate on the threshold of her final vows are sent by the Vatican to investigate. Together, they uncover the order’s unholy secret. Risking not only their lives but their faith and their very […] 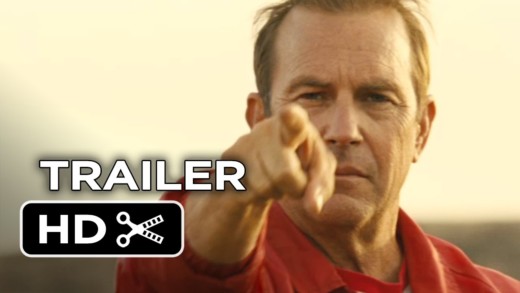 Set in the 1980s and inspired by actual events, the inspirational Disney sports drama McFarland stars Kevin Costner as a California track coach determined to shape a predominately Hispanic team into state champions. The Movieclips Trailers channel is your destination for the hottest new trailers the second they drop. Whether it’s the latest studio release, […] 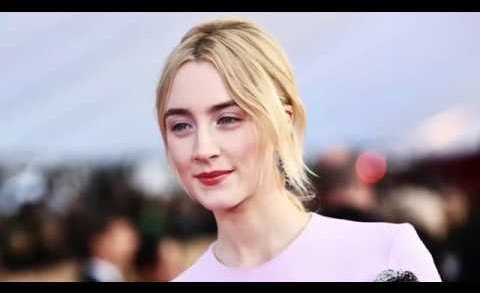 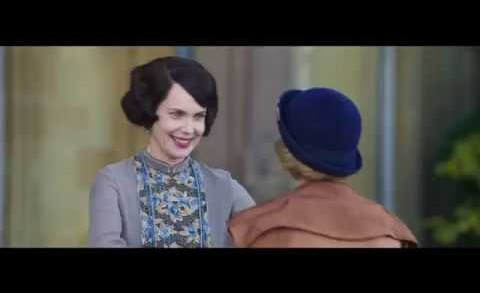 The television series Downton Abbey followed the lives of the Crawley family and the servants who worked for them at the turn of the 20th century in an Edwardian English country house. Over its 6 seasons, the series garnered 3 Golden Globe Awards, 15 Primetime Emmy Awards, 69 Emmy nominations in total, making Downton Abbey […] 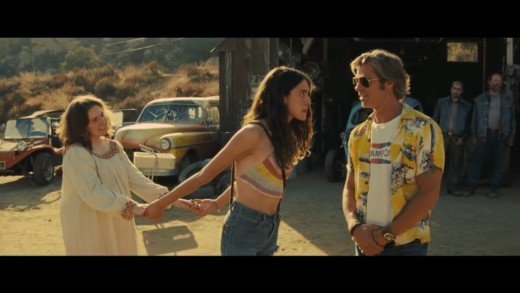 Quentin Tarantino’s Once Upon a Time… in Hollywood visits 1969 Los Angeles, where everything is changing, as TV star Rick Dalton (Leonardo DiCaprio) and his longtime stunt double Cliff Booth (Brad Pitt) make their way around an industry they hardly recognize anymore. The ninth film from the writer-director features a large ensemble cast and multiple […] 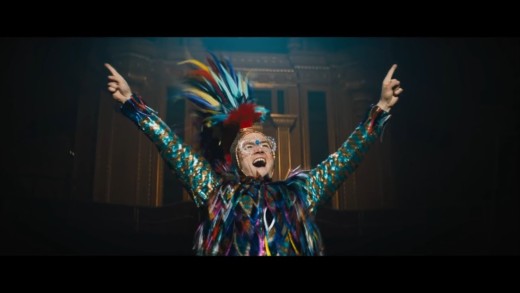 The only way to tell his story is to live his fantasy. Rocketman is an epic musical fantasy about the incredible human story of Elton John’s breakthrough years. The film follows the fantastical journey of transformation from shy piano prodigy Reginald Dwight into international superstar Elton John. This inspirational story – set to Elton John’s […] 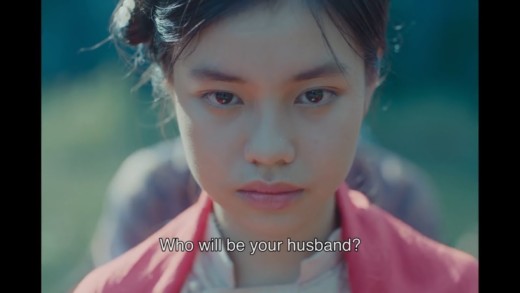 In 19th-century rural Vietnam, 14-year-old May becomes the third wife of wealthy landowner Hung. Soon, she learns that she can only gain status by asserting herself as a woman who can give birth to a male child. May’s hope to change her status turns into a real and tantalizing possibility when she gets pregnant. Faced […] 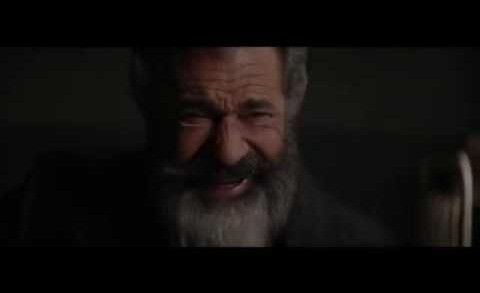 Based on the 1998 book `The Surgeon of Crowthorne’ by Simon Winchester, the life of Professor James Murray is portrayed as he begins work on compiling words for the first edition of the Oxford English Dictionary in the mid-19th century. As he led the overseeing committee, the professor received over 10,000 entries from one source […]