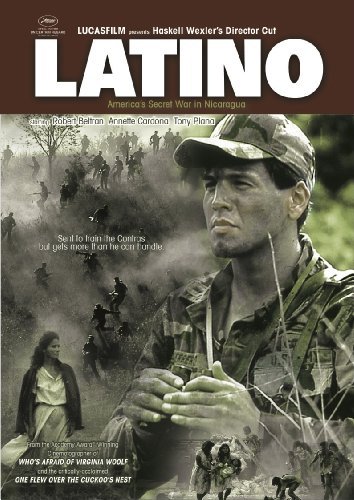 Set in the context of the Sandinista government in Nicaragua and their battle with the U.S.-backed Contra rebels. Eddie Guerrero (Robert Beltran) is a Vietnam War veteran sent to help U.S. Special Forces train Contra rebels. Eddie falls for a local girl, Marlena (Annette Cardona). However, when her father is killed by the Contras, things change.